The Fund for the 150th Anniversary of Regular Legislative Work in Finland encourages Finns to study the Russian language and culture, and supports the teaching. The anniversary fund, which the Finnish Parliament has donated for the said purpose, is managed by the Cultura Foundation. Learn more: http://www.culturas.fi/en/anniversary-fund

The Foundation has granted a funding for the SMY’s Po-Russki -project, which corresponds to the purpose of the grant. The project originates both from the needs of the immigrant members and from the Finn’s wishes to learn Russian. In the project, Russian is taught to children as a second mother tongue and to adults as a foreign language. The project aims to create a positive environment emphasizing the importance of Russian language and culture. It is always relevant to create good relations between neighboring countries; the understanding and knowledge of Russian culture are increased in Pori and Satakunta.

– increase the popularity of the Russian language studies among Finns

– improve the understanding of Russian culture in Finland

– help to support the language and culture of immigrants.

– build a multicultural Satakunta in a positive manner

In many families the parents come from two different cultures, the one being Finnish and the other one from another culture (Russia, Armenia, Ukraine, Belarus, Estonia, Latvia, Lithuania and so on). The background cultures are from several different countries, all united by Russian language.

For adults and young people:

“Learn by talking”: Teaching for beginner level and advanced groups using a new, efficient technique. Russian is taught in a practical everyday level so that the participants can start using the language right away.

“Let’s speak Russian” language and literature groups for children 5 to 13 years old. Studying and managing a language at a second mother tongue level, and expending the vocabulary through folk art, tradition and literature.

“Fairy tale world” Russian folk stories for children 7 to 12 years old. Reading, conversations and analyses improve the development of language and analytical skills. Children sew stuffed toys (the characters of a table theatre) by their own hands at a class, and can use them in the fairy tale puppet theatre. The theatre shows are organised for all the children of the language nests, participants of the clubs, and their families.

“Let’s sing in Russian” Russian music for groups of children 3 to 5 years old. The vocabulary is increased through Russian folk- and songs for children. Music supports the language skills of small children. The main idea is connecting music, movement and speech, which improves the correct pronunciation and prevents speech disorders.

There are no upcoming events at this time. 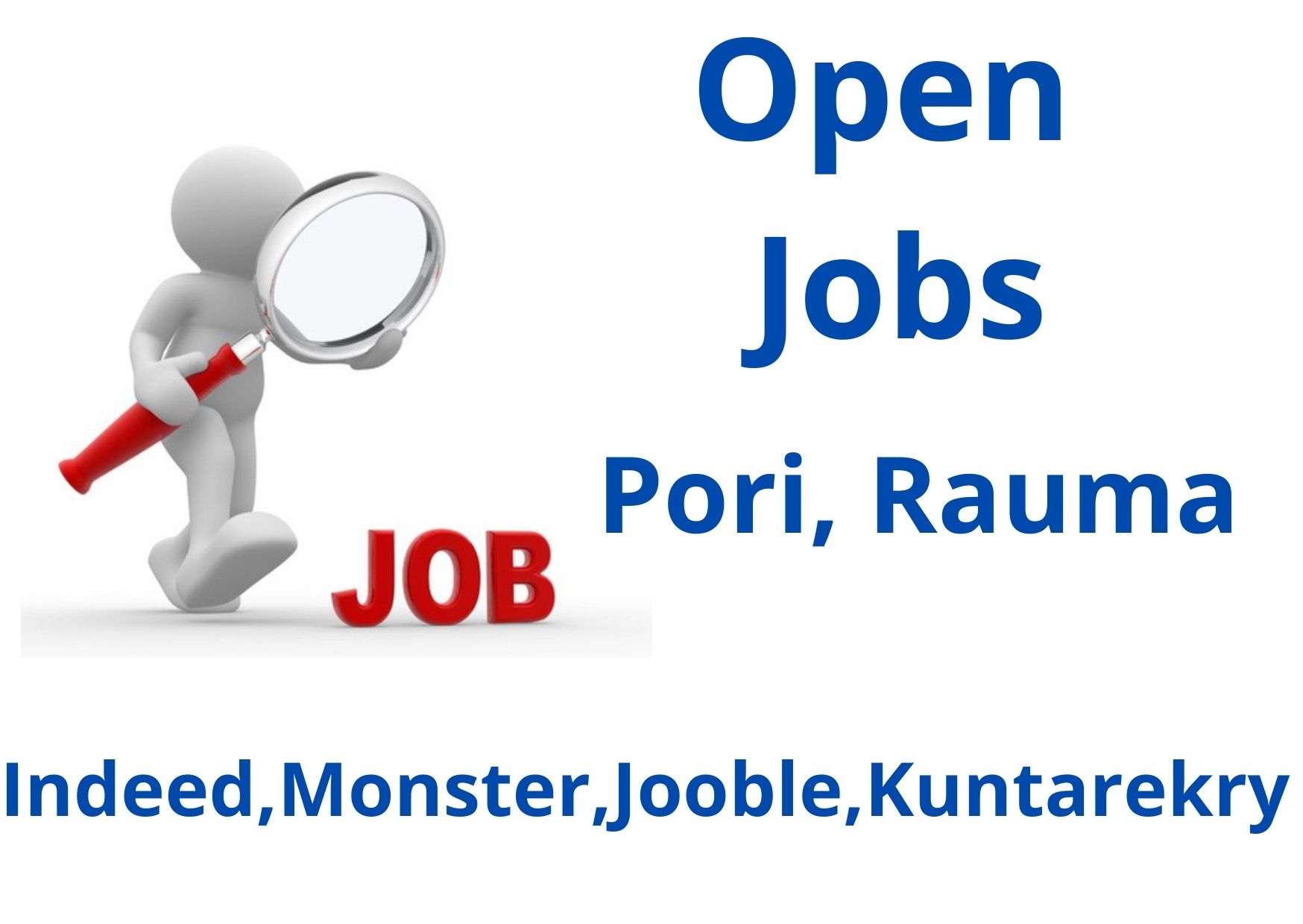